The retreat talks have now been uploaded to our YouTube channel! 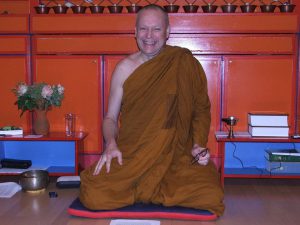 Audio of the Meditation & Sutta Retreat with Ajahn Brahmali, which took place in June 2017 in Schneverdingen, Germany. Click here to download the handouts for the retreat.

The Simile of the Elephant’s Footprint

This meditation and sutta-retreat is dedicated to the development of meditation and the study of aspects of the practice. Ajahn Brahmali focuses on the gradual training and therefore uses the The Shorter Discourse on the Simile of the Elephant’s Footprint, Majjhima Nikāya 27 as the basis for the retreat. Other suttas are used to clarify aspects of the teachings.

Meditation & Perseverance in the Practice

A weekend with Ajahn Brahmali

Ajahn Brahmali gave several talks in various places in June 2017. You can download them here. 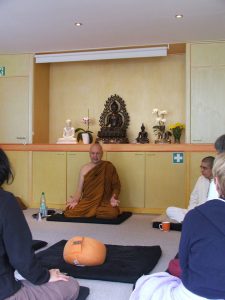 Friday 23rd June at the Tibetisches Zentrum e.V. in Hamburg
Dhamma in the West: Past, Present and Future

Saturday 24th June at the Buddhistische Gesellschaft Hamburg e.V.
Morning Dhamma Talk and Guided Meditation
How does Sila/Morality help us in our meditation / Guided Meditation
Vinaya for monks and nuns; what do lay people need to know about it?

Buddhist Chants in praise of the Sacred Feminine

With her beautiful rich voice, Ayya Yeshe gives fundraising concerts around the world with ancient, time- honoured chants and mantras that express the striving towards the realisation of boundless compassion, loving kindness and peace. You can download the songs of her CD: Dakini – Buddhist Chants in Praise of the Sacred Feminine on iTunes.

The audio files from the Metta Retreat that was held in Shanti Seminarhaus, Germany, in December 2013 are available for download on Dhammanet or on Discourse (smaller file sizes).

Audio of the Samādhi Retreat with Ayya Mudita, which took place in June 2016 in Heyd, Belgium:
(Note that the introduction and the talk on Day 1 are in German only. From then on there is a translation in English)

Dhamma Talk by Ayya Yeshe: How I Became a Nun of the Slum 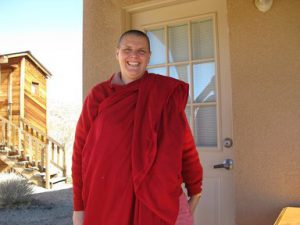 Dhamma Talk by Ayya Tathaaloka: The Role of Bhikkhunis in Society in the present and in ancient times 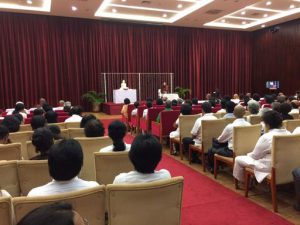