So now I have ordained as a Bhikkhunī. I can hardly believe it right now.

I thank it all to the many Bhikkhunīs, Bhikkhus and lay friends, who have supported me all these years and especially to my teacher, Bhante Sujato and my good friend and Samita’s President, Danny Buysse and all those who have donated towards this trip to Los Angeles, including the kind help from the Alliance for Bhikkhunis. 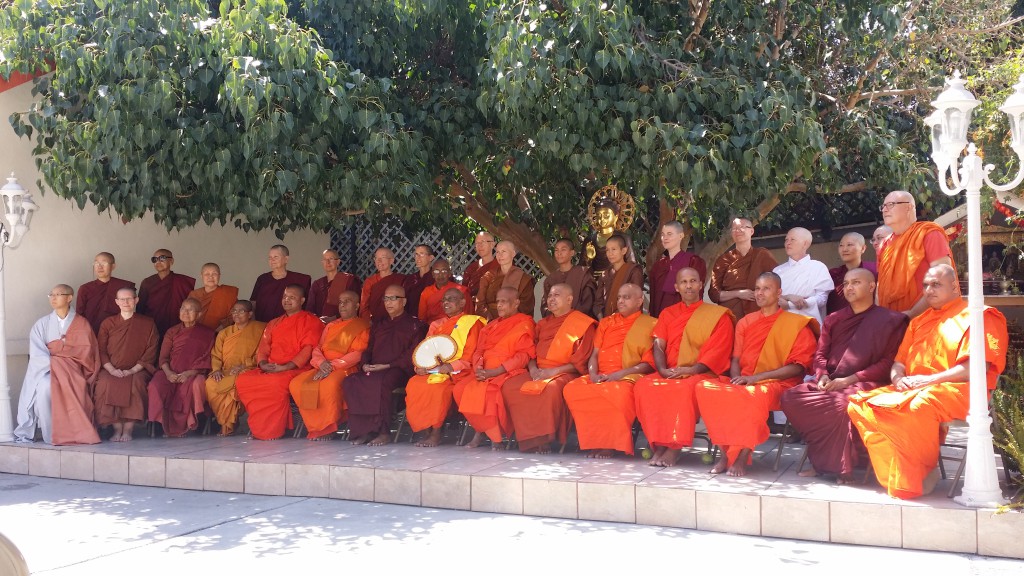 There were 13 Bhikkhunīs and 14 Bhikkhus at the ceremony, amongst which well-known names like Ayya Tathāaloka and Amma Thānasantī as well as Ayya Dhira, with whom I was an Anagarika in Anenja Vihara in 2012.

I was very lucky to have two experienced Bhikkhunīs to support me during the ceremony, namely Ven. Ānandabodhī and Ven. Dhammadhīrā. I could always count on them to prompt me or hold my bowl when bowing so it would not fall off! 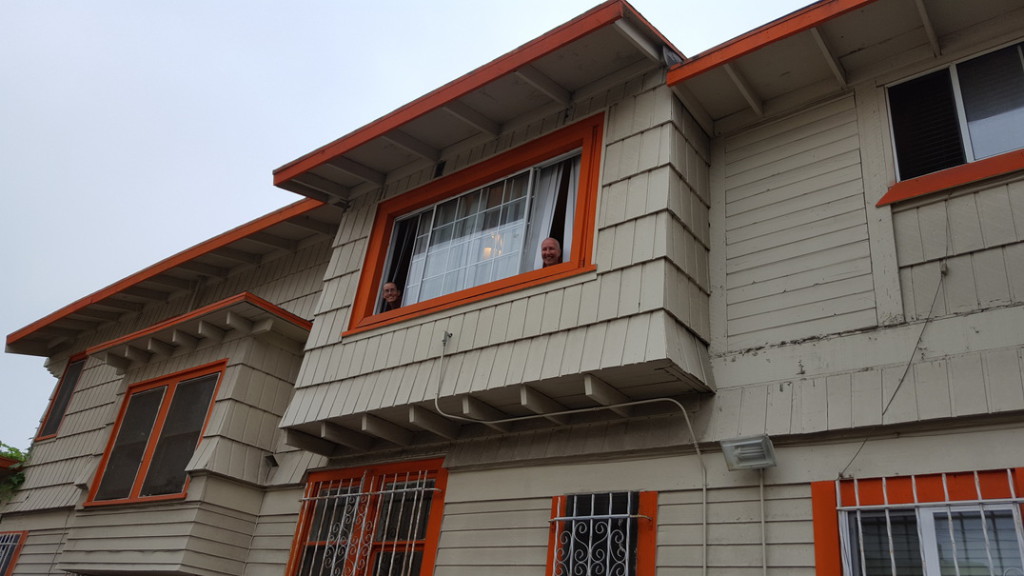 I will now stay in the Mojave-desert here in Mahāpajāpatī monastery. The desert is actually very beautiful, especially at dawn and sunrise, and amazingly still. There are some tall hills bordering the monastery that I have as yet to climb. 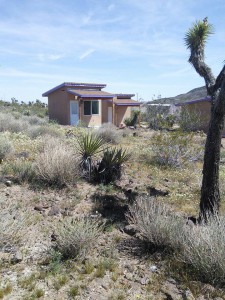 I hope to be back in Belgium and maybe Germany in November/December.

With much gratitude and metta, 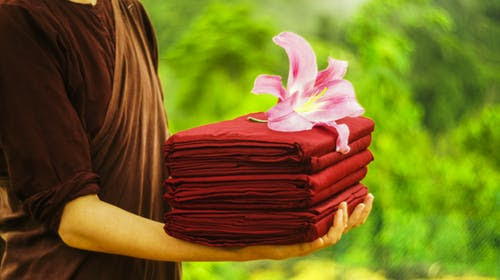