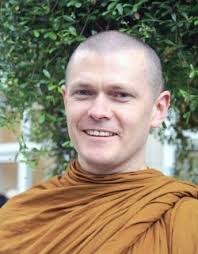 Bhante Sujato wrote an interesting article about the possibility for Bhikkhunis to re-ordain after disrobing:

Since I became interested in supporting bhikkhuni ordination, I encountered a series of objections in the form of Vinaya arguments why women could not or should not take full ordination. I investigated most of the important ones, and these investigations ended up as a book, Bhikkhuni Vinaya Studies.

In the course of investigating these issues, I discovered that most of them had little to no canonical support, and had survived and spread in the Buddhist community despite their non-canonical status.

One of these issues was the belief—oft-stated but rarely substantiated—that once a bhikkhuni disrobes she cannot reordain. This is in stark contrast with the monks, for a monk may disrobe and reordain many times.