Myanmar, more than one year after the coup …

Samita ASBL > Allgemein > Myanmar, more than one year after the coup …

Myanmar holds a special place in our hearts as the homeland from where many of the Buddhist teachers have sprung. We hardly hear any more from Myanmar now, the country where the military coup of February last year, in the middle of the Covid crisis, created so much hardship and suffering for it’s citizens. What happened to the country’s Buddhist monastics to whom we thank so much? Where are they now and how are they doing?

Some of the western Sayalays (nuns) have returned to their home countries to start monasteries and meditation centers and there are some amazing projects under way in Spain:

Sarana Guha is a project started by Sayalay Uttara in the beautiful Aragon region: 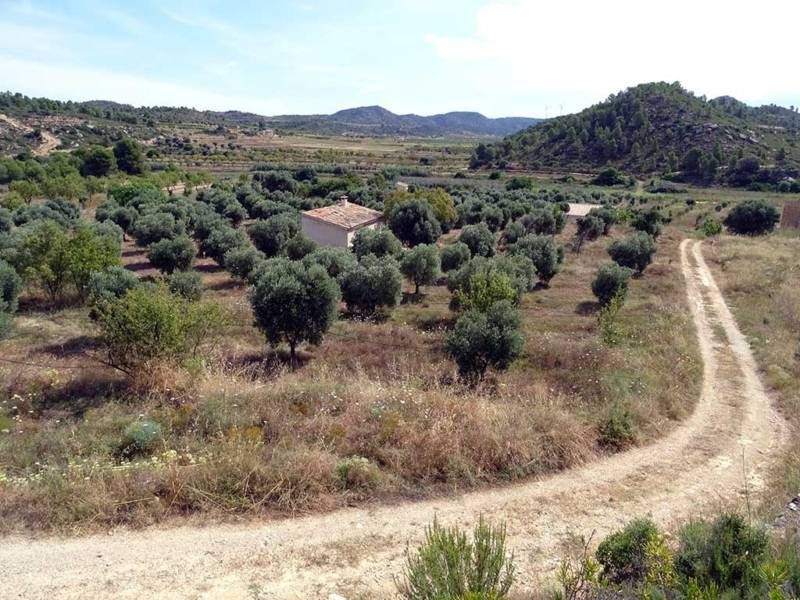 Sanditthika Community is a community that is currently headed by Sayalay Dayā and that started on communal land in the caves outside of Almeria. They are now looking to buy a bit of land near Grenada to provide a quiet place for meditation: 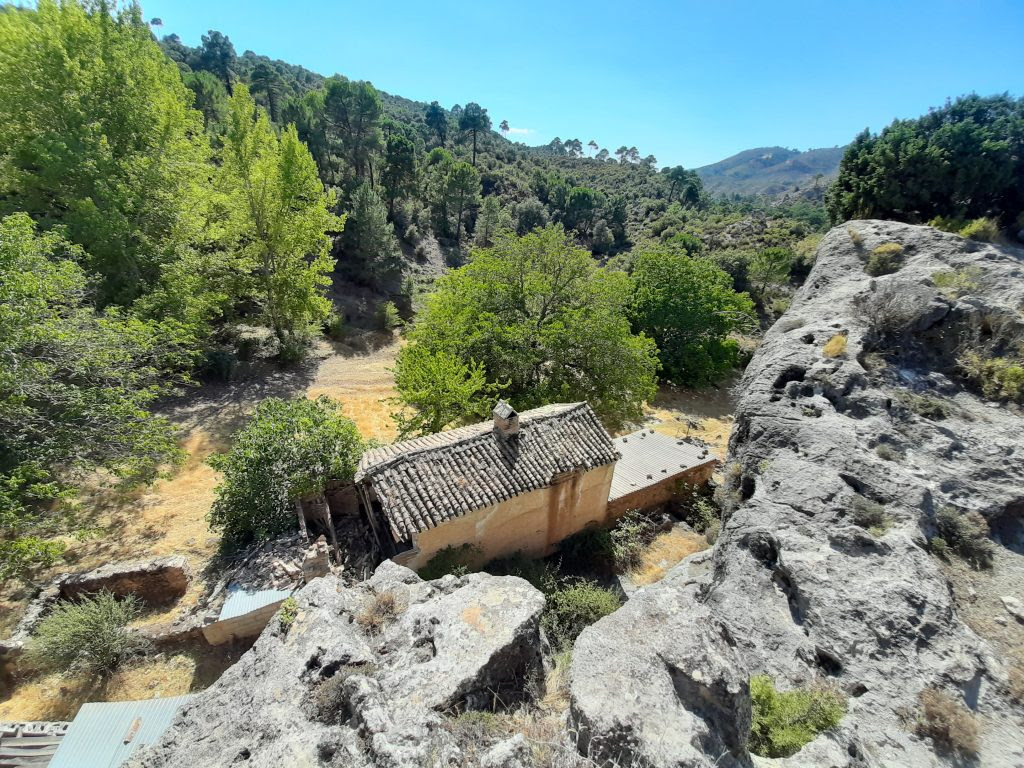 But just because the military in Myanmar has succesfully cracked down on the media, it does not mean that the situation is any better than it was a year ago. In fact, it is probably worse now, especially for monastics who depend for their almsfood on the kind gifts of others. But at a time when there is famine amongst the people, it is difficult for them to also support monastics.

A local team from the charity Better Burma has been conducting research in the Myanmar Bagan region. They uncovered an important link between tourism and Bagan’s monastic community: namely, that many of the monasteries and nunneries have been primarily supported by those working in the tourist industry.  So when the pandemic and then the coup drastically curtailed the tourist industry in Myanmar, local supporters were no longer able to provide support as before; giving rise to the present situation where monastics around Bagan are in serious need. As Bagan holds a special place in the country’s history and Buddhist tradition, the current struggles are especially disheartening. In response, Better Burma has launched a Heartland Relief Campaign to raise money to meet this challenge, laying out a detailed plan to help the monastics in Bagan. The Better Burma local team coordinator shared his strategy for overseeing the allocation so as to give alms-rice to all nuns and monks in the area. Click here to  read more about the plan and find information on how you can help! 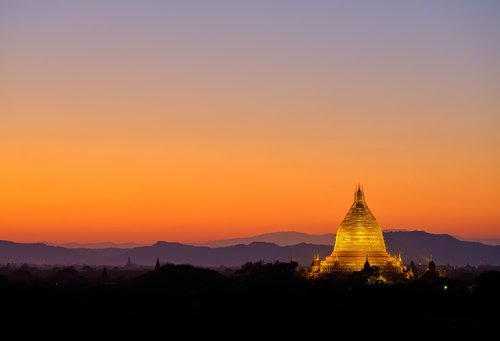